Shrapnel and Krupt go on a winning spree

Punters who follow Kooringal Stud stallions enjoyed a windfall at Wagga on Tuesday.

Former Kooringal-based sires Shrapnel and Krupt produced three of the last four winners on the program.

Shrapnel (by Charge Forward) is the sire of 46 individual winners, incuding the recent metropolitan victor Banger.

Earlier in the day Krupt was in the winners' list with the Kerry Weir-trained Deemed Krupt.

The four-year-old was having his 18th start and had been placed on eight previous occasions.

Krupt (by Flying Spur) has the imposing record of 73 winners - including the stakeswinners Li'l Kontra and Burn Off - from 118 runners. 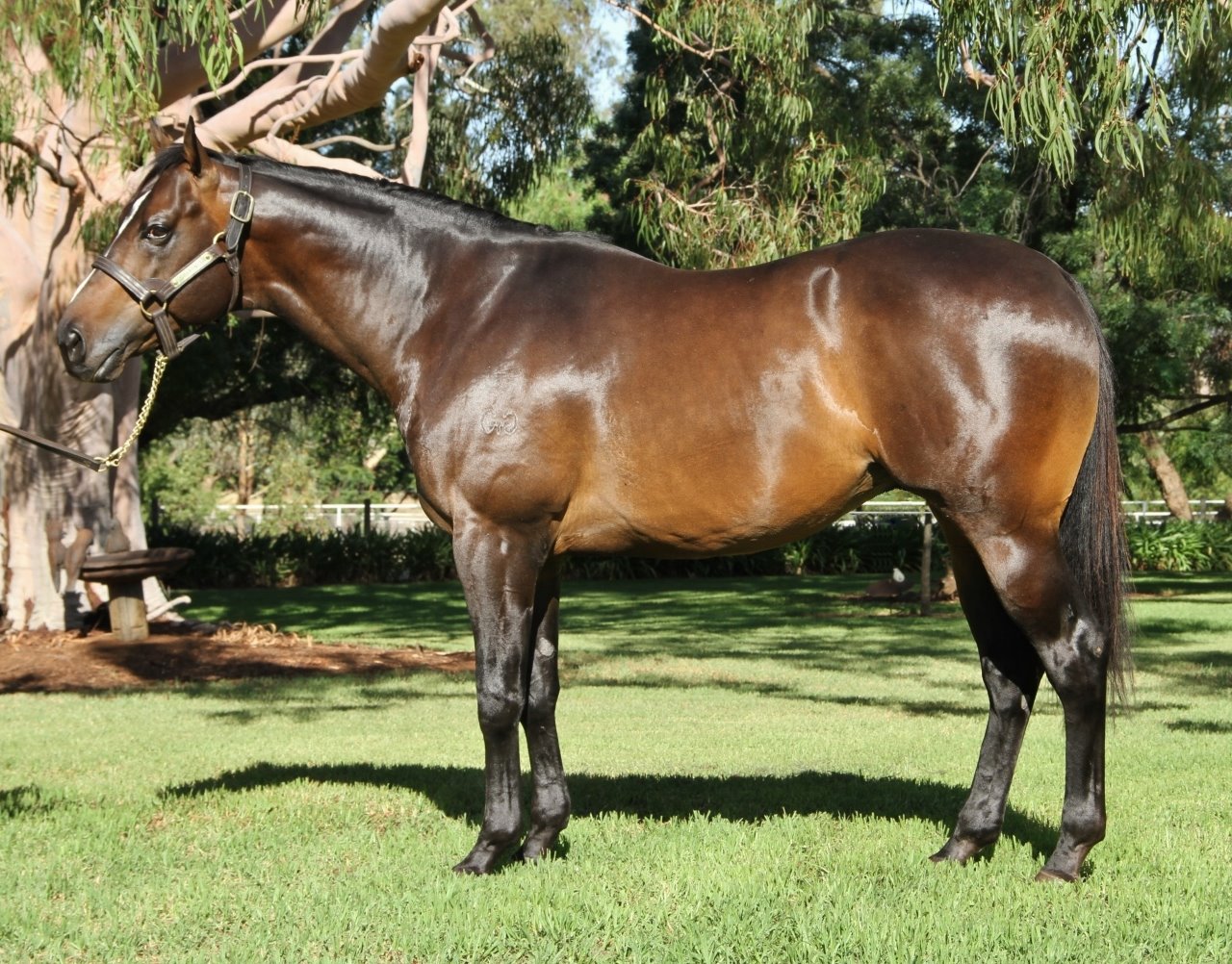