Makemeasupermodel’s latest addition has been enjoying the best possible start to life at Kooringal Stud while totally oblivious to the excitement surrounding his sibling.

The brown colt (pictured) by the dual Group 1 winner Prized Icon has thrived since entering the world in early September as the eighth foal of the proven producer Makemeasupermodel.

At the same time his half-sister Spiranac has been successfully trekking towards the $1.3 million Kosciuszko (1200m) at Randwick on Saturday.

Spiranac gained a treasured slot in the feature race for country-trained gallopers after blowing away her rivals in the $80,000 The Panorama (1300m) at Bathurst.

The five-year-old took her record to six wins and two placings from 14 appearances and almost $200,000 in prizemoney under the guidance of Scone trainer Rodney Northam.

Catbird mare Makemeasupermodel was a Newcastle winner and has gone on to enjoy plenty of success as a broodmare.

Her Hinchinbrook son Kookabaa has won six races – including a Canterbury success – over sprint trips while her mating with Sizzling resulted in the three-time winner Hot Sock.

Spiranac will be joined in the Kosciuszko by Albury-trained mare Sunrise Ruby, who also has a strong connection to Kooringal Stud.

Sunrise Ruby spent five months spelling at the stud - recovering from leg issues - before embarking on her current campaign which has netted three consecutive wins as well as a game second at the Kensington track.

“She won impressively at Albury on debut and then pulled up lame in both front legs after finishing fourth at her second run,” her trainer Mitch Beer explained after Sunrise Ruby’s win at Randwick in July.

“Riverina Equine recommended a lengthy break and she went to Kooringal Stud to recover.

“I told the Kooringal team that I had a high opinion of her and they did a great job to get her back to me in the shape she was in.” 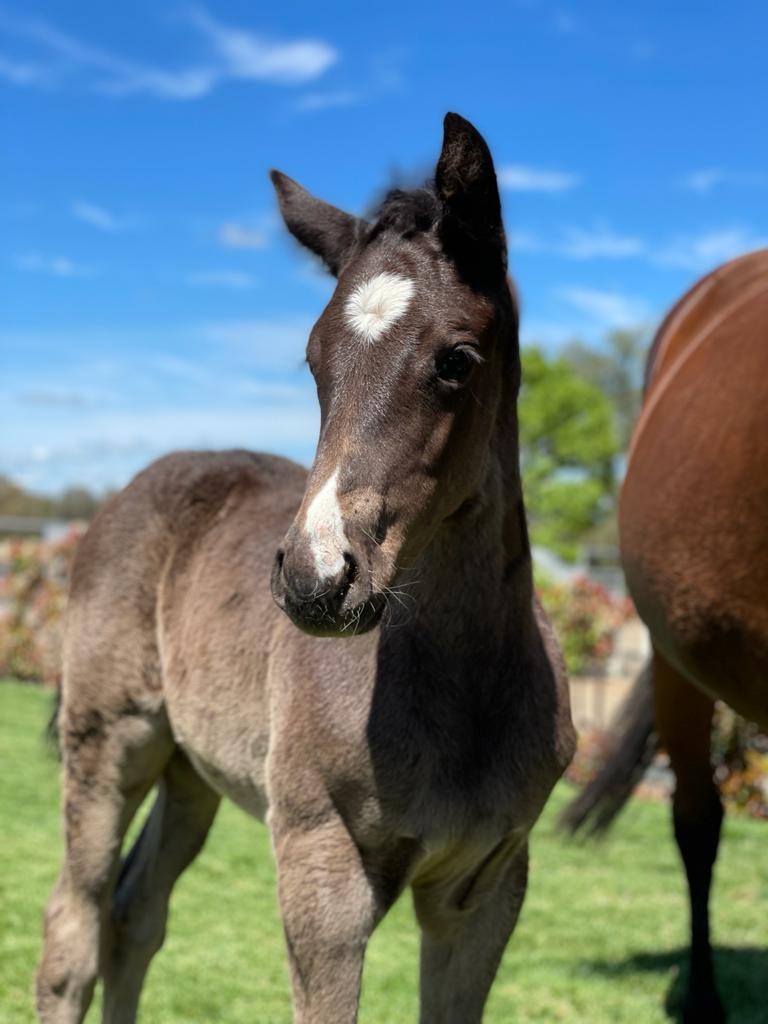