The four-year-old was also a Listed winner of the Mumm Stakes over 1000 metres at Flemington on Oaks Day in November.

Ancestry has built a remarkable record of nine wins from only 15 appearances and has surpassed the $500,000 mark in prizemoney under trthe guidance of top trainer Phillip Stokes.

His sire, who stands alongside dual Group 1 winner Prized Icon at Kooringal, secured the Listed Chantilly Prix Sigy in his three wins.

Ancestry is from Kooringal's outstanding broodmare Maltese and is among five winners from as many to race for the dam.

Kooringal bred and sold Ancestry for $80,0000 to DalzielRacing/Peter Moody Racing at the 2018 Magic Million Sales. 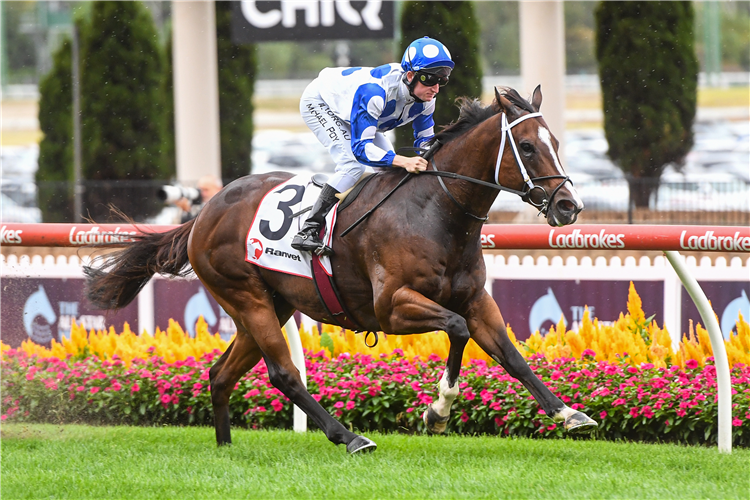