Spiranac hits the slot for Kosciuszko

The excitement is building for Kooringal Stud leading up to the $1.3 million Kosciuszko (1200m) at Randwick next month.

Classy mare Spiranac will represent Kooringal's evergreen broodmare Makemeasupermodel after gaining a slot this week in the rich feature for country trained gallopers.

Spiranac was selected following her devastating win in the $80,000 The Panorama (1300m) at Bathurst on September 26.

The five-year-old, who was sold at the 2018 Inglis Classic Yearling Sales, has won six races and almost $200,000 in prizemoney for Scone trainer Rodney Northam (pictured).

Makemeasupermodel has been an outstanding producer, with the likes of smart sprinter Kookabaa and the talented Hot Sock and Elle Snitz among her progeny. 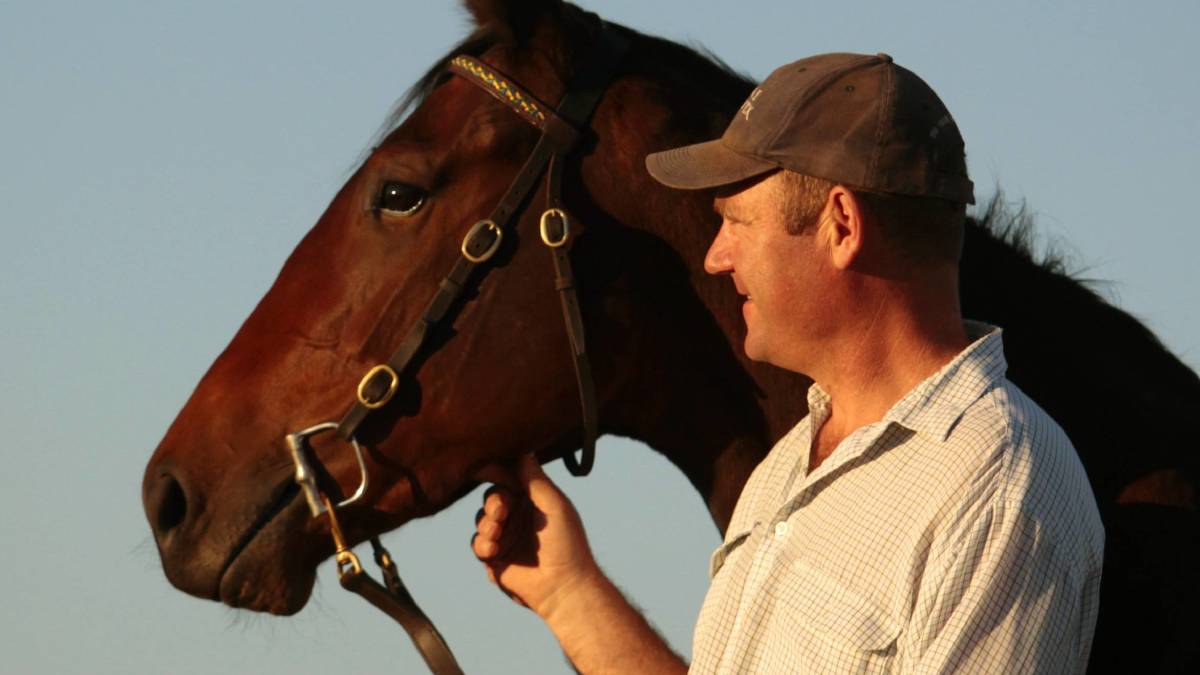